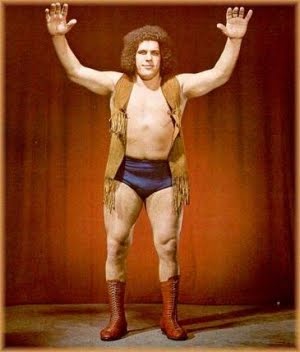 Everything old is new again…  🙂 S/Double Studio by Shawn Stussy

Comedian Steve Berke “Should be Legalized: Eminem and Rihanna Parody

Stand By Me | Playing For Change | Song Around The World

The Dalai Lama, Liu Xiaobo and how the Nobel Peace Prize is Changing our World

The Dalai Lama, Liu Xiaobo and how the Nobel Peace Prize is Changing our World “Twenty one years ago today His Holiness the Dalai Lama was presented with the Nobel Prize. I was just 13 but I remember well the overwhelming feeling of joy, celebration and vindication in my house – as well as the… 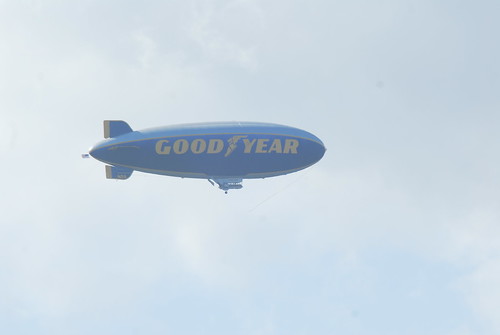 Was it a good one for ya?  We hope so and wish everyone a Happy Holidaze! Whydawg Posse, Chronstar, Anandamind and the GEN-WHY MEDIA…