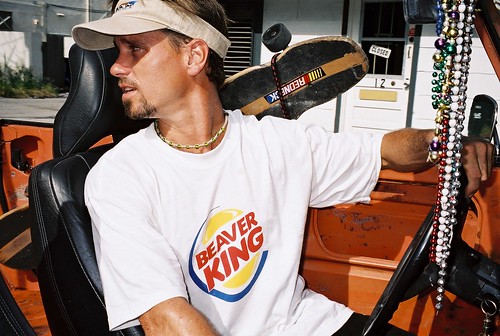 Jay Alders is coming to the Pit in the OBX “JA: I will be at The Pit in the Outer Banks of North Carolina on July 9th and 10th for a solo art exhibit and charity skate to raise money for Surf Aid International.  Our musician friends The Movement, Quincy Mumford & Gabe Gomez will be performing, and our bro’s from Original Skateboards will be doing longboard…