mud in the gears, blood in the beers

only in europe would advertising be allowed such…artistic latitude…mmmmkay? the cool hunter

james bond will always be cool..damnit.

Loompanics is done…somebody grab a book before..

they close the doors….its happening. The wharehouse of paper that gave many an agent420 a raison d’etre. The net needs to make sure that more than enough people inherit the goodstuff that loompanics cooked up.

Frankel gets got…and rides a segway

Yup, the world is going to shit and Lois Frankel is riding a Segway. There is a god and she is cruel. Palm Beach Post Video..a must…i keed, i keed.

After the segway gets boring.. 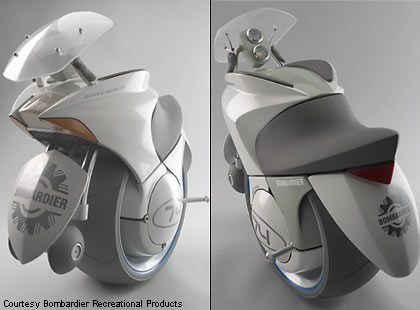 Bombardier is throwing in their two cents worth..is that in canadian or american dollars?

agro..culture..on roids…………….listen up folk! you can make coin and be stupid at the same time… ………kewl. I’m down for a blown out back and a new outback.. …subaru just needs to make a seat for a real man…wait..men dont drive subarus…uh oh. http://www.usfreeskiing.com/

And you thought shop class was wack..

Check out what some students threw together for a Detroit Auto show. tell me more…

After sleeping in and thru the first of two GS races in Korea, Ted woke up his Golden legs and won his first GS World Cup. Preseason speed work paying off in all events Ligety, who began to emerge a year ago in combined, to go with his traditional strength in slalom, trained last summer…

The PRINCE of POT gets his 60 minutes 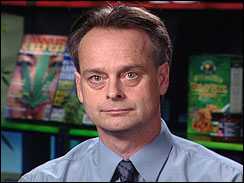 Marc Emery, the largest purveyor of pot seeds got to share his take of the world with 60 minutes. Here is the article.

World Cup ski racing is a small world, but most take it seriously. Finding the new technique to help get to the top is an all encompassing project. Watching videos ...
Read More

A Victory Lap for the Ages

Kyle's son goes for the ultimate victory lap after his dad, Kyle won the race in Homestead, Florida to clinch the Championship of the Monster Energy Drink Nascar series of ...
Read More

Experience the power of a bookbook.

Found this gem while digging through a haystack. Enjoy. Get you some meatballs! ...
Read More